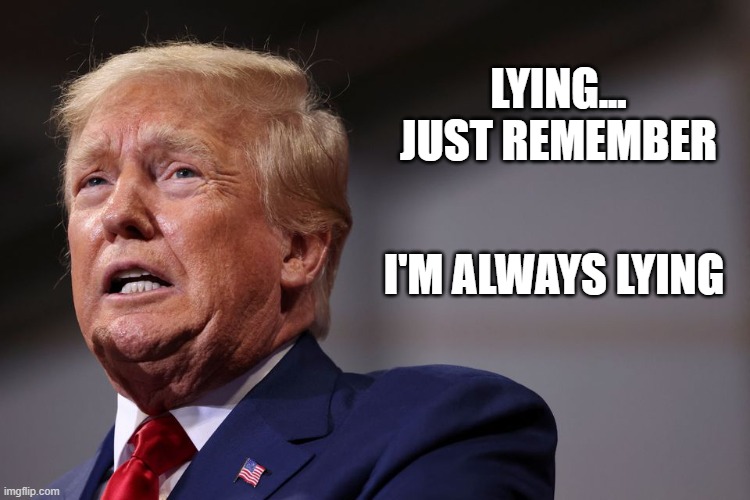 An FBI spokesperson declined to comment on the report. Trump representatives did not immediately respond to requests for comment.

The FBI recovered more than 11,000 government documents and photographs during its Aug. 8 search at Trump's Mar-a-Lago estate, according to court records. read more

According to the Post report, some of the seized documents detail top-secret U.S. operations that require special clearances, not just top-secret clearance.

Some of the documents are so restricted that even some of the Biden administration's senior-most national security officials were not authorized to review them, the Post said.

The U.S. Justice Department is investigating Trump for removing government records from the White House after he departed in January 2021 and storing them at Mar-a-Lago.

On Monday, a federal judge agreed to Trump's request to appoint a special master to review records seized in the FBI search, a move that is likely to delay the Justice Department's criminal investigation. read more
R 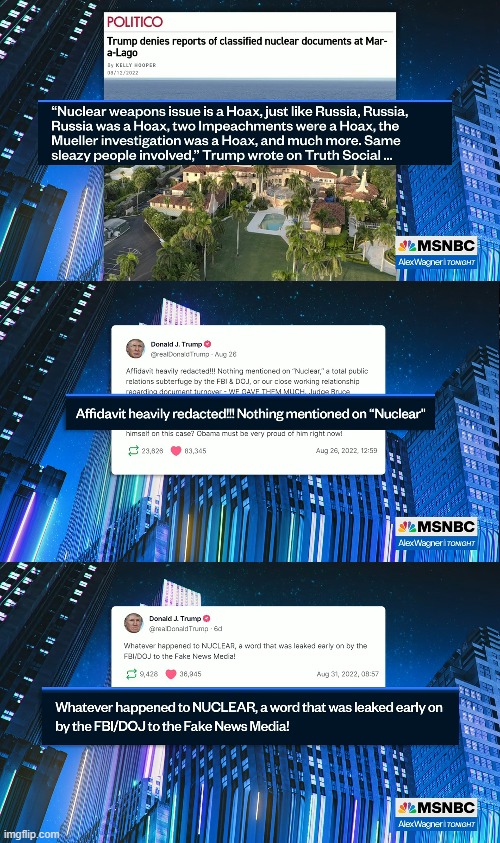 Amazing (a) how stuff which the FBI / Justice Department say isn't "fit for the light of day" keeps leaking out, and (b) the stuff leaked always seems to be detrimental to whomever they're after.

While I carry no torch for Trump, would prefer he not seek office again, the corruption of Washington is too obvious to ignore.
Reactions: BamaFan1137
R

There shouldn't be leaks from the DOJ but have the leaks been wrong?

RayGravesGhost said:
There shouldn't be leaks from the DOJ but have the leaks been wrong?
Click to expand...

That word "but" disqualifies everything you wrote before it, suggests you're in favor of leaks which inconvenience someone you despise.

DOJ isn't just a "litigant in a case," it represents everyone & has a duty to treat those in its sights fairly.

DOJ is supposed to make no comment whatsoever, direct or indirect (via leak) regarding a so-called "ongoing investigation." To do so amounts to "jury tampering," it's intended to compromise its target's right to a fair trial before a fair & impartial jury (which is impossible for any Republican tried in a DC federal court, but I digress).

It's "banana republic" stuff, and one shouldn't wish such conduct on his/her worst enemy.

I hold no brief for Trump; he's his own worst enemy in many respects.

With that said, those who hate him & seek to destroy him are no better . . . while they may not post "mean tweets," they have no respect for the rights of those they oppose, and mean to use the power of government to crush them, not for the benefit of "the people," but for the sake of their own exercise of power.

I'd welcome Trump leaving the stage . . . if, in return, the corrupt Washington power elite also went away.

They hate Trump. They'll like what comes next even less.
Reactions: BamaFan1137 and NavigatorII

If the information was so sensitive and "so restricted that even some of the Biden administration's senior-most national security officials were not authorized to review them" then why did they let Trump store them in Melania's panty drawer at a public resort for 18 months?
They'd be safe in Hilary's panty drawer...Bill wouldn't go in there even if the documents contained Epstein's little black book...but this is Melania!
Reactions: BradDad57, BamaFan1137, BillCutting4585 and 2 others Reactions: BradDad57 and gatordad3
You must log in or register to reply here.