Just another act of political intimidation on freedom by DeSantis 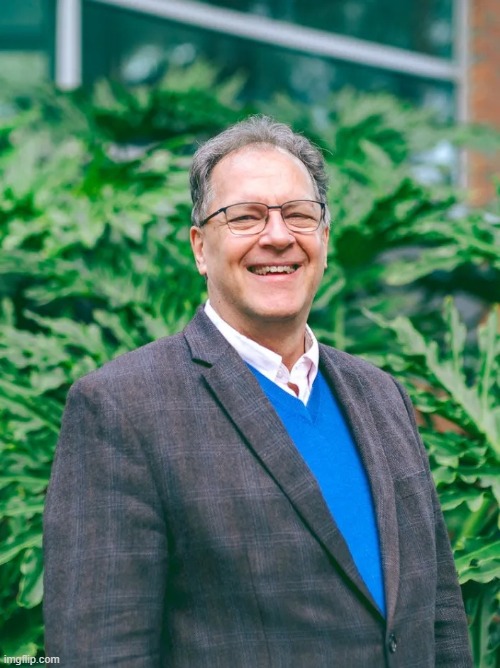 The director of the University of Florida's honors program has been removed from his role without cause with years left on his contract.

Mark Law confirmed his removal as director on Thursday with the Gainesville Sun. He held the position of UF Honors program director for eight years and had two years left on his contract.

He will still be employed as an engineering professor with the university.

The removal was first reported by UF's student newspaper, The Independent Alligator.

The reason for the sudden removal is unclear, as Law has never had a low-performance review in 34 years at the college and appeared to have support from top administrators, including President Kent Fuchs. But some speculate that the decision was related to a discussion over gender-neutral bathrooms on campus. New state laws limit UF and its faculty from discussions around gender and race.

"I have not been given a reason by the University, I'm up half the night trying to think of things I might have done wrong that upset the powers that be," Law said.

Law said he was asked questions at a recent Board of Trustees retreat meeting about the design of gender-neutral bathrooms being built in a new dorm on campus. He said that the designs were architectural in nature and did not concern topics that have proved controversial elsewhere, namely gender designation.

"The bathroom issue, I don't quite understand why it came up because at this point it would be really hard to change the bathroom design," Law told The Sun in a phone interview. "But I was asked whether or not we have public bathrooms."

"We can confirm that Dr. Mark Law is no longer the UF Honors Program director. Effective August 15, the program will be led by Interim Director Dr. Melissa L. Johnson, who has served the program for more than 15 years and is responsible for its day-to-day operations, which include Honors Advising, honors courses, and the honors student activities and organizations. The UF Honors Program will continue to thrive and provide an excellent experience for its students across disciplines."

UF professors have shared concerns over their academic freedoms in recent months due to Gov. Ron DeSantis' administration.

A survey conducted by the United Faculty of Florida, a union that represents more than 2,000 professors on campus, found that more than 83% of the respondents strongly disagree that the UF Board of Trustees is free from political influence.

In June, administrators say they dispelled concerns that undue political influence is exerted over academic freedom, a charge raised last fall when three professors were denied permission to serve as paid experts in a lawsuit against the state.

In May, Fuchs sent a 20-slide presentation to faculty and staff, stating that there would be financial penalties if the institution violated House Bill 7. The bill, which DeSantis signed into law in April, revises requirements for instruction based on critical race theory.

The Alligator posted an email from Law that went out to students and staff, expressing his disappointment from being let go from his position.

The University of Florida Board of Trustees lost confidence in Dr. Mark Law’s leadership as director of UF’s Honors Program, but the decision to remove him from that position was mine and I stand by it," said UF Provost Joseph Glover. "We look forward to moving the program in a new direction and taking it to the next level befitting a top-five public university."

BEST Governor in America...BY FAR!! Love me some Top Gov!!
You must log in or register to reply here.

Another Day Another Republican Indicted...[UPDATE]

America is NOT a Constitutional Republic.....