Gator Volleyball became co-champs of the SEC with Kentucky today by beating Ole Miss on their court 3-2 (25-23, 25-16, 19-25, 21-25, 15-11) in a hard fought match. Kentucky had already won their match against South Carolina earlier Saturday to put the pressure on Florida to win. Florida holds the tiebreaker with KY so they get the automatic bid to the NCAA tournament and will be a higher seed, probably hosting the first 2 rounds. This is the 25th SEC title for Mary Wise and the Gators and the 32nd year Florida has won at least 20 matches. The team with the 2nd longest 20 win streak is 9 years behind UF at 23 years. Ole Miss played their best match of the year and gave the Gators a huge scare, as Florida hit .322, but Ole Miss hit .265. The Rebels had 68 kills to our 65 and had 50 digs to our 48. The difference was that UF had 12 blocks to their 9 and the Rebels committed 27 attack errors to our 17. 4 Gators had double digit kills - Marina Markova led with 18, Merritt Beason and Sofia Victoria had 13 each and Gabby Essix had 12. Beason also had 12 digs, while Ellie McKissock had 10. Freshman setter Alexis Stuckey had 53 assists and 9 digs. The Gators await their seeding when the NCAA selection show airs Sunday night at 7:30. Congratulations to one of the greatest D1 coaches in any sport, Mary Wise and this year's edition of Gator volleyball!!
Reactions: Blue/Orange and sadgator

I applaud u for typing all that and even knowing some of the players.
Reactions: sadgator

TEBOW TIME said:
I applaud u for typing all that and even knowing some of the players.
Click to expand...

Thanks - Been following Gator volleyball for 25 years and watch most of their matches. Mary Wise is incredible and the sport is intense and fun to watch. Try it sometime. 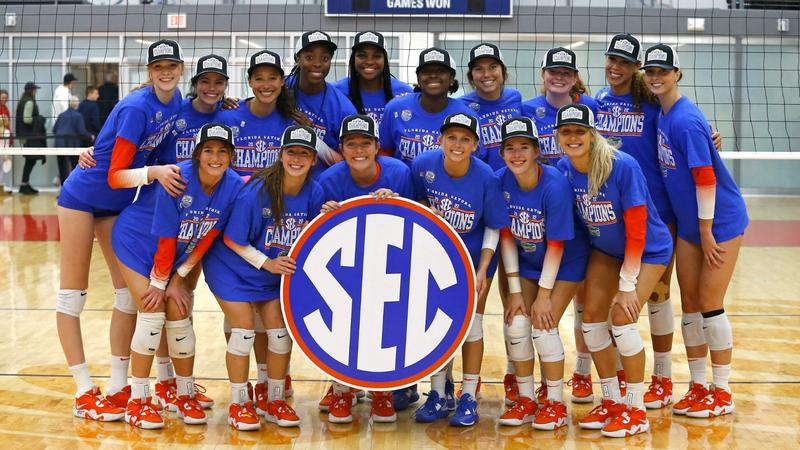 ocalaman said:
Thanks - Been following Gator volleyball for 25 years and watch most of their matches. Mary Wise is incredible and the sport is intense and fun to watch. Try it sometime.

My daughter plays high school volleyball and loves watching SEC volleyball. I watched some games with her the other day and was blown away how much faster it is vs high school.
Reactions: sadgator and ocalaman
C

Congrats to Mary Wise and the lady Gators!!
Reactions: sadgator and Nicktheslick 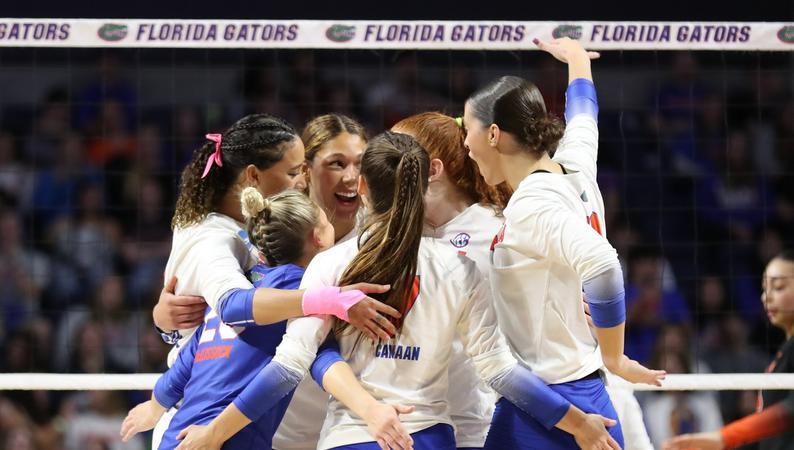 Florida advances to the Second Round of the NCAA Tournament on Saturday.

Hopefully the game will be televised and not on some streaming service.

Blue/Orange said:
Hopefully the game will be televised and not on some streaming service.
Click to expand...

It was just announced that the UF/Pitt game, which will be played in Madison, Wisconsin, will be Thursday, December 8 at 3:30 pm on ESPNU.
Reactions: Blue/Orange and Nicktheslick
You must log in or register to reply here.