They're telling so many lies that don't even realize they're contradicting themselves... 🤣


Donald Trump’s attorney has revealed that he and Trump family members watched nearly the entire FBI search of Mar-a-Lago on surveillance cameras, further dashing the former president’s claims that agents likely “planted” any evidence that was taken.

“The folks in New York — President Trump and his family — probably had a better view than I did. Because they had the CCTV, they were able to watch,” the former president’s attorney Christina Bobb said in an interview on Real America’s Voice on Thursday.

The Trump family was “actually able to see the whole thing,” she said. “They actually have a better idea of what took place inside.”

Trump was in Manhattan on Monday when FBI agents searched Mar-a-Lago. Bobb was on the scene at the resort in Florida but said she spent much of the time in a Mar-a-Lago parking lot to “collect paper and answer questions” from investigators.

Eric Trump told The Daily Mail in an article Wednesday that he watched the search via surveillance cameras.

FBI agents removed 20 boxes of documents, including 11 sets of classified information, from Mar-a-Lago on Monday, according to the warrant and property receipt used by the FBI to conduct the search of Trump’s Florida residence.

Some of the classified information was top secret and designated to remain only in a secure government facility. Sources told The Washington Post in a report Thursday that some of the classified documents were believed to be related to nuclear weapons, which was a key reason for the urgency of the search.

The warrant indicated that Trump is under investigation for a possible violation of the Espionage Act, obstruction of justice, and removing and destroying official documents.

Bobb said agents at Mar-a-Lago initially asked the staff to turn off the surveillance cameras, reportedly citing agent safety. But the lawyers quickly ordered them switched back on.

“The cameras were only off for a very short period of time,” Bobb said.


Trump has repeatedly claimed on Truth Social that the FBI likely “planted” damaging evidence at Mar-a-Lago. It’s an accusation that has been widely picked up by his followers, including Rep. Marjorie Taylor Greene (R-Ga.).

Trump has never mentioned on his social media platform that agents were in view of surveillance cameras throughout most of the search and were being watched by him and family members, according to his own attorney. He has insisted there were “no witnesses” to the search. 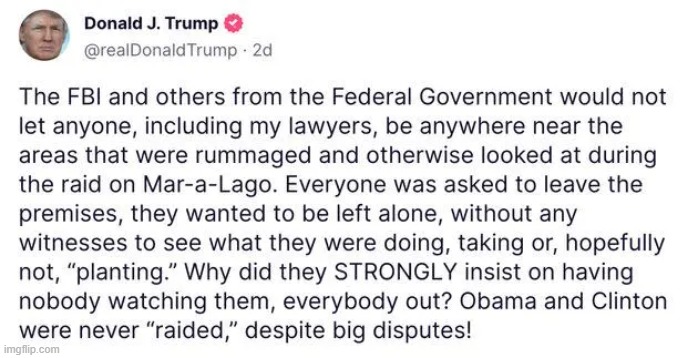 Bobb said of the FBI in an interview earlier this week that there was “no security” to prevent the FBI from planting evidence. But she quickly added: “I’m not saying that’s what they did.”

Bobb also noted: “I don’t necessarily think that they would even go to the extent of trying to plant information.”

James T. Hodgkinson agrees with you.

The FBI and it’s Allies already flooded the world with lies about Trump. FACT 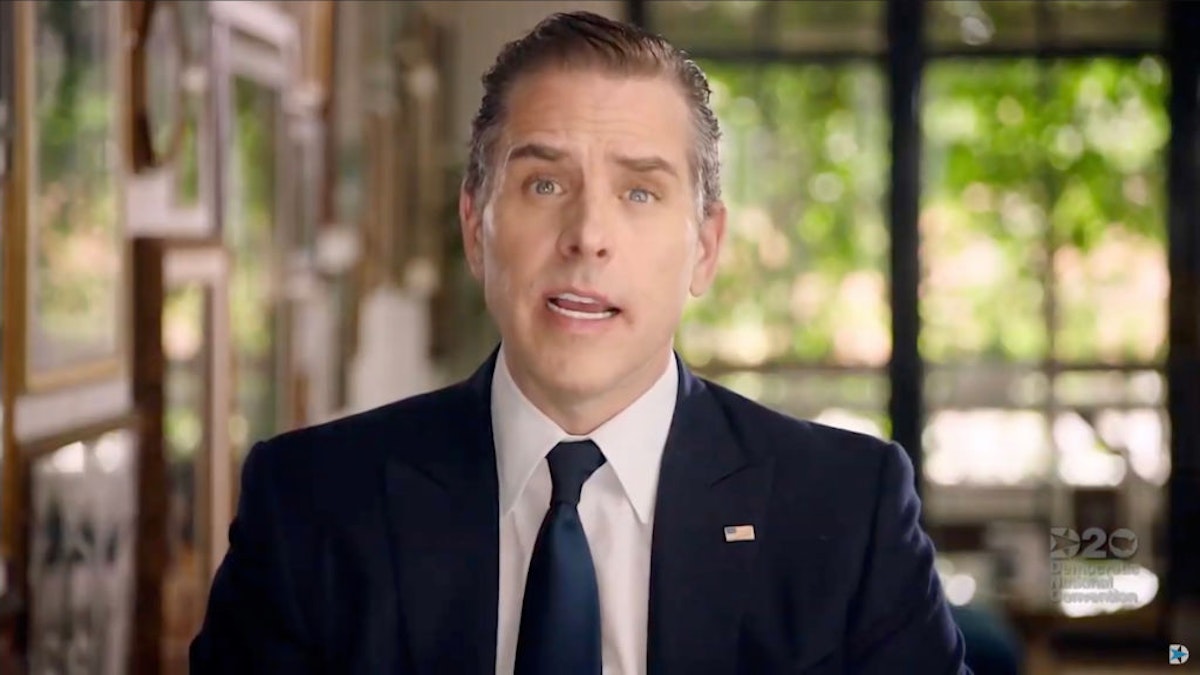 I love watching the liberals get duped ….. again. 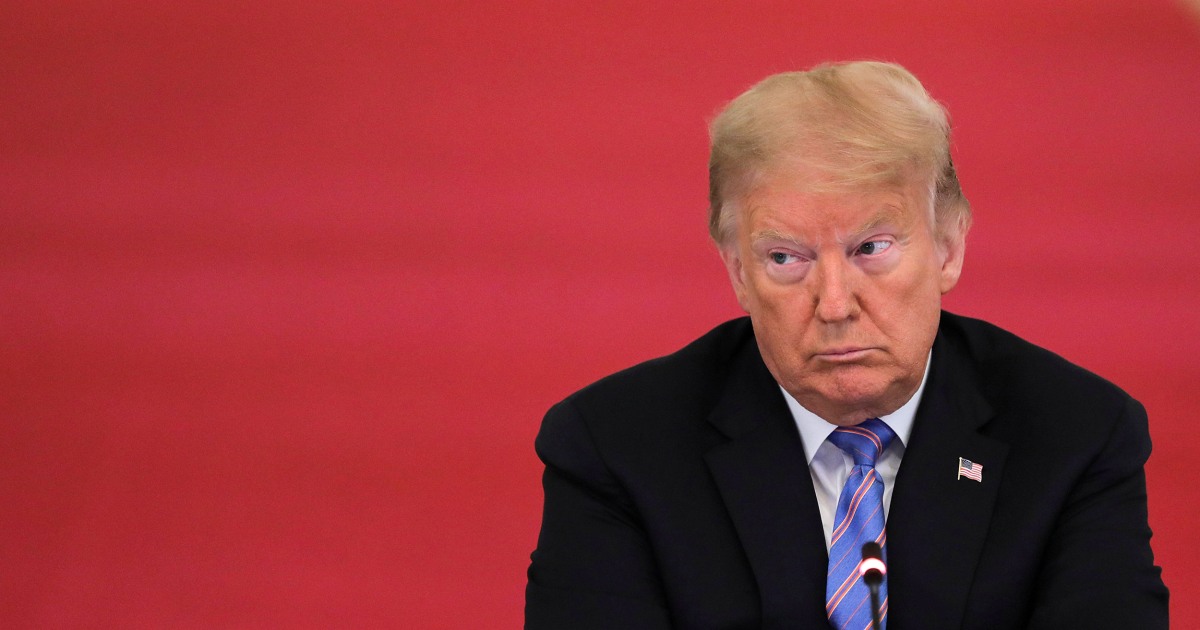 Trump and Biden's contrasting positions on Russian interference in American elections are clear. Whether voters care about these differences, however, is not as obvious. 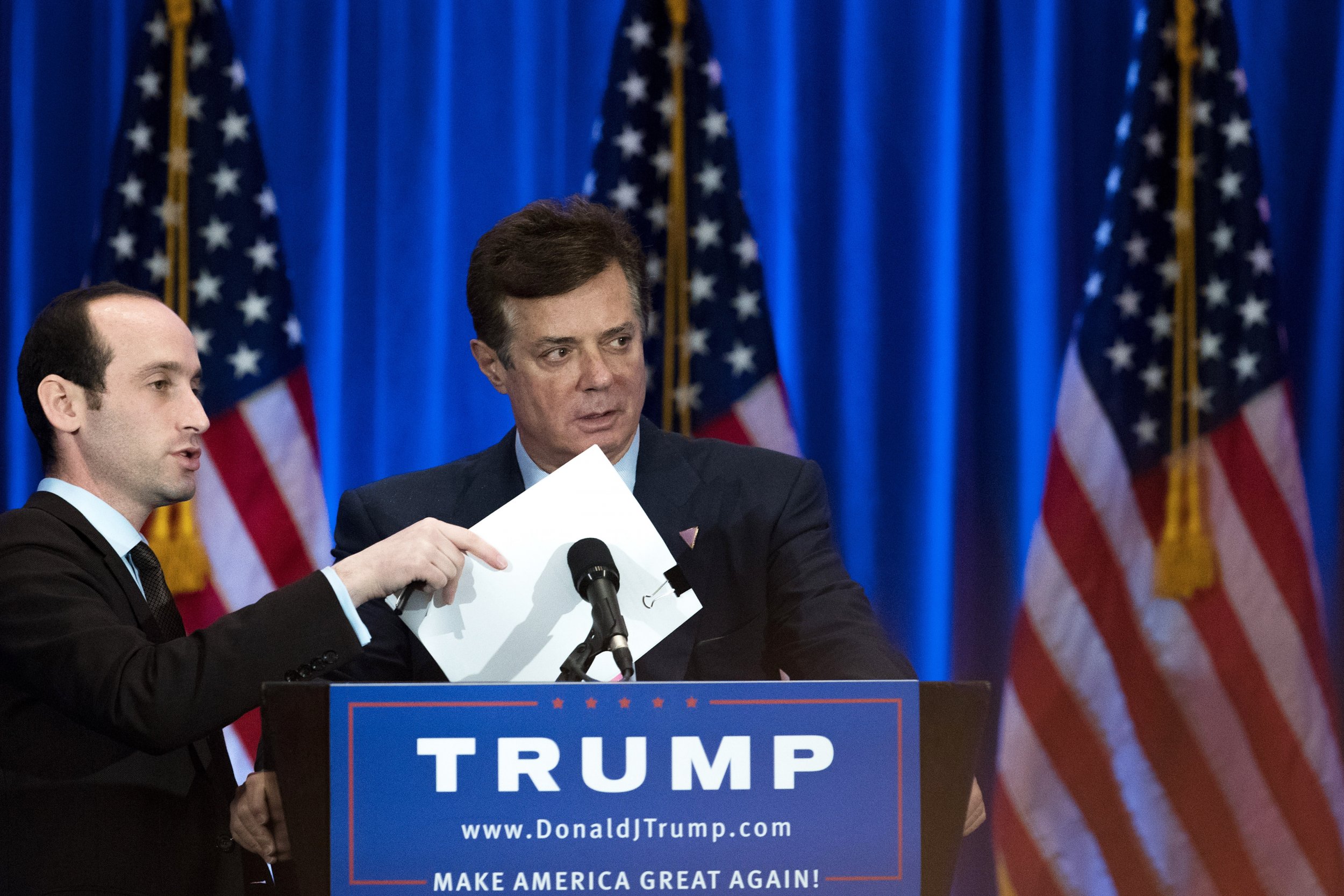 Did Trump Campaign Collude With Russia? Follow the Cash

Just as Al Capone was done in by income taxes, the key to this puzzle may lie in campaign finance laws.

trump has been lying since day 1

I have no problems with Republicans in general, but I am totally mystified why intelligent people would align themselves with Trump and his minions.. The best thing that could happen in this country would be for Trump and his close associates move to another country forever. In my opinion he is a low life liar and crook and should be in jail.
Reactions: Mdfgator and RayGravesGhost

jimbo1313R said:
I have no problems with Republicans in general, but I am totally mystified why intelligent people would align themselves with Trump and his minions.. The best thing that could happen in this country would be for Trump and his close associates move to another country forever. In my opinion he is a low life liar and crook and should be in jail.
Click to expand...

Honestly...this is one of the best ENDORSEMENTS of DJT I have ever read! Thank you! ( I am being VERY serious)
R

Has trump explained why he took the documents yet?

The FBI and it’s Allies already flooded the world with lies about Trump. FACT
Click to expand...

Frankly, Trump lied(s) so much I doubt that he knows when he lies. If their was such a thing as liars pox he could never get rid of it.
Last edited: Aug 17, 2022
Reactions: RayGravesGhost
R

The one thing you can be sure of with the trump crime family...it just gets
dumber & dumber

https://www.yahoo.com/news/ex-trump-aide-claims-former-090724714.html
Ex-Trump aide claims former president could have declassified documents over social media. Here's what the courts say about that.
Matthew Loh
Mon, August 22, 2022 at 5:07 AM·4 min read 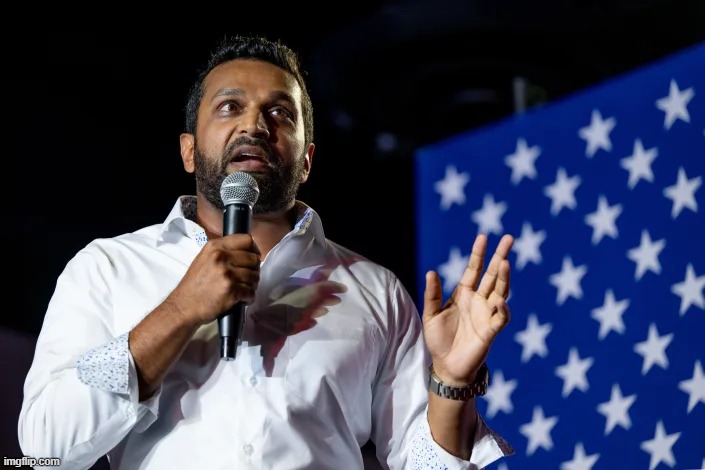 Kash Patel, a one-time aide to former President Donald Trump, suggested on Sunday that Trump had the power to declassify documents through social media posts while he was in the White House.

He argued that this level of authority held by Trump meant that the burden of proof fell on the authorities to show that the former president failed to declassify the documents seized in the FBI's Mar-a-Lago raid.

However, Patel's claims about Trump's powers as president contradict clear court rulings and past sworn statements from Trump's staff.

"In October of 2020, President Trump put out for the world to see a sweeping declassification order," Patel told Fox News host Mark Levin on Sunday. "And he did it via social media."

The MAGA lawyer, who helped Trump fight former FBI director Robert Mueller's Russia probe, was referring to a tweet Trump made in October 2020. Trump wrote that he had "fully authorized the total Declassification of any and all documents pertaining to the greatest political CRIME in American History, the Russia Hoax. Likewise, the Hillary Clinton Email Scandal. No redactions!"

Patel also told Levin that he had witnessed Trump declassify "whole sets of documents" in December 2020 and January 2021, while the then-president was "on his way out." He also refuted the notion that the former president had to adhere to any protocols to declassify the documents, calling it a ploy by the "Fake News Mafia."

Trump is under investigation by the Justice Department over whether he may have broken federal laws — including the Espionage Act — by keeping sensitive government documents at his Florida residence.

Trump has claimed that the Mar-a-Lago documents were declassified because he had a "standing order" as president to automatically declassify any files he took out of the White House. However, some of his former top officials said they had never heard of such an order while he was president.

What the court has said about declassification​

In an interview with Fox News host Maria Bartiromo on August 14, Patel posited how easily Trump could have declassified documents, stating that the former president could "literally stand over a set of documents and say: 'These are now declassified.'"

However, federal court rulings during Trump's own presidency indicate otherwise.

The 2nd Circuit Court of Appeal stated in July 2020 that "declassification, even by the President, must follow established procedures," after two journalists requested documents they said Trump had declassified on Twitter.

In October 2020, following Trump's tweet about declassifying documents, the former president's then Chief of Staff Mark Meadows submitted a sworn declaration stating that Trump had indicated that his declarations on Twitter were "not self-executing declassification orders" and did not "require the declassification or release of any particular documents."

Even a press release from the Trump White House calling for the declassification of information wouldn't suffice as a presidential declassification order if the proper procedures weren't carried out, US District Judge Amit P. Mehta ruled in March 2020.

"So there is nothing that I'm aware of that indicates that a formal step was taken by this president to, in fact, declassify anything. Right now, this is pretty much BS," Panetta told CNN.

Jeh Johnson, who served as Secretary of Homeland Security during the Obama administration, called Trump's claim "laughable" in an analysis published on August 15.

"It's a little like saying that the speed limit on the New Jersey Turnpike is whatever speed the governor chooses to drive at in any given moment," Johnson wrote.
M

jimbo1313R said:
I have no problems with Republicans in general, but I am totally mystified why intelligent people would align themselves with Trump and his minions.. The best thing that could happen in this country would be for Trump and his close associates move to another country forever. In my opinion he is a low life liar and crook and should be in jail.
Click to expand...

INTELLIGENT???
Reactions: RayGravesGhost
You must log in or register to reply here.

School's Out...trump Loses At The Supreme Court Again and This Time Its Over For Real (LOL)