I'm amazed (not, really) on the complete radio silence of the conservatives here about this trump administration scandal

They seem to be very alert to democratic scandals warning of the politicization of the DOJ and the end of democracy as we know it
How is those patriots haven't mentioned this? 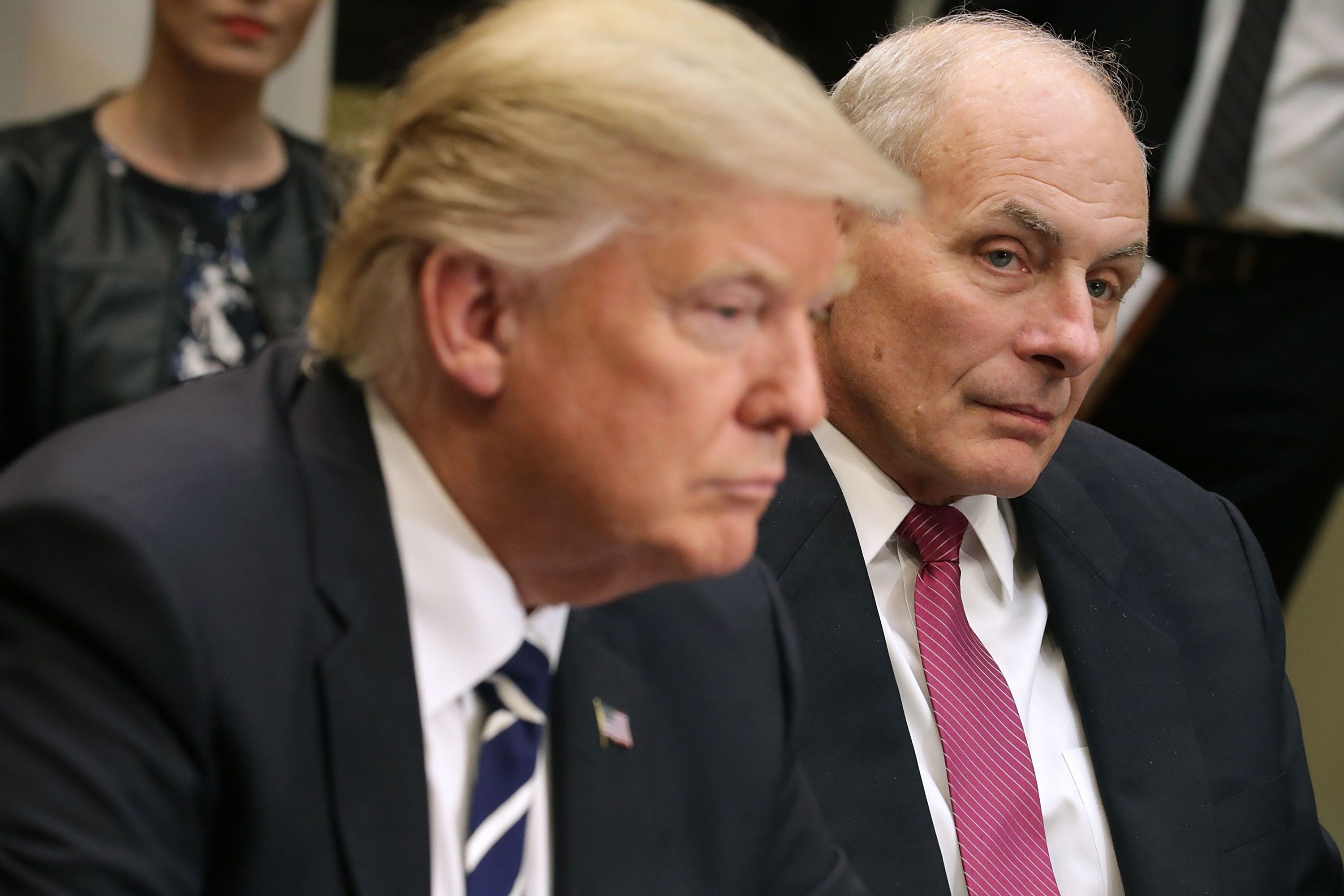 When Donald Trump was president, he repeatedly demanded investigations by the IRS and Justice Department against foes he thought had made him “look bad,” his former White House chief of staff John Kelly told The New York Times.

Trump often demanded probes in the wake of news reports involving perceived enemies who angered him, according to Kelly, who said he viewed Trump’s plans as an unacceptable “weaponization” of the power of the presidency.

“The U.S. government, whether it’s the IRS or the Justice Department, should never be weaponized or used to retaliate, and certainly not because someone criticizes you in the press or is your political opponent,” Kelly said.

Kelly said he staved off constant demands for such probes in often lengthy, heated arguments, telling Trump that such actions were potentially illegal, immoral and could trigger serious political “blowback” for him.

“He thought I would be loyal and obedient to him. I told him we were loyal to our oath to the Constitution,” Kelly said.
Reactions: nail1988

These are the articles that get "missed" by the right on this board. They always say that it's "fake news" but believe everything reported about Biden. It's really interesting...
Reactions: Uniformed_ReRe

kalimgoodman said:
These are the articles that get "missed" by the right on this board. They always say that it's "fake news" but believe everything reported about Biden. It's really interesting...
Click to expand...

Yes. This is why I think Ray, despite sometimes getting overly personal with some posters, is ultimately a net positive for the board.

kalimgoodman said:
These are the articles that get "missed" by the right on this board. They always say that it's "fake news" but believe everything reported about Biden. It's really interesting...
Click to expand... 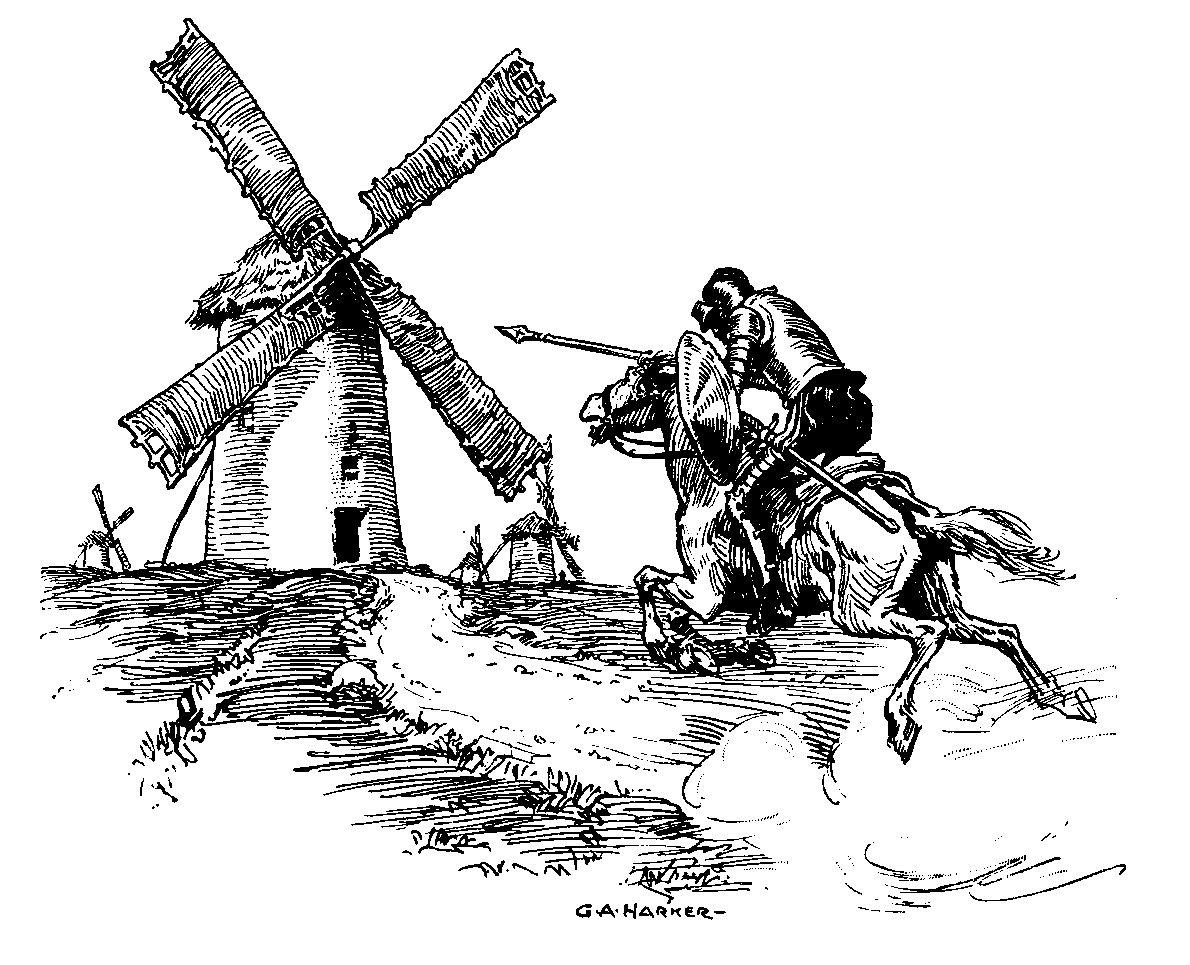 Trump was the master of chaos….. He could be so off the wall that the media and his opponents had trouble locking on to any one scandal.
R

You mean it hurts your sensitive little Trumper feelings.
Reactions: kalimgoodman
You must log in or register to reply here.

New book details how 'petty' Hiden is, he cusses out people over a video game LOL

Biden's admin just filed a full legal defense of its student-loan-forgiveness plan to the SCOTUS, saying debt relief falls comfortably within the law