How did Gaddafi die? 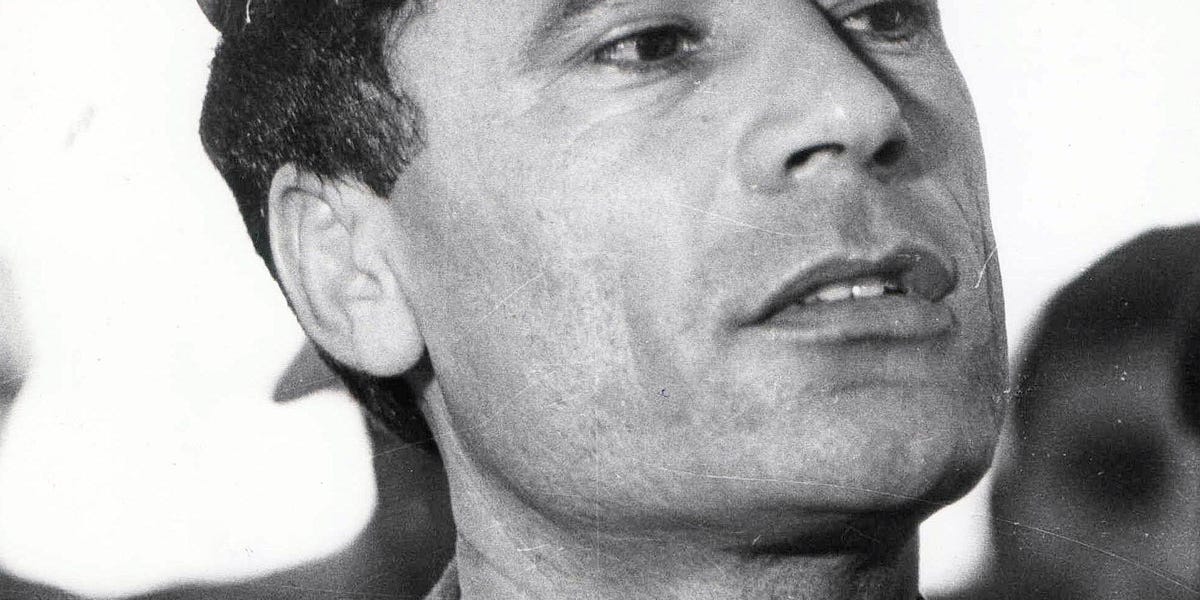 On this day in 2011, Libya's President Muammar Gaddafi was killed. Leaked Hillary Clinton Emails Revealed NATO Killed Gaddafi to Stop the formation of a United States of AfricaThis Day In History is a reader-supported publication. To receive new posts and support our work, consider becoming a...

"On this day in 2011, Libya's President Muammar Gaddafi was killed.

Of the 3,000 emails released from Hillary Clinton's private email server in late December 2015, about a third were from her close confidante Sidney Blumenthal. One of these emails, dated April 2, 2011, read:

"Qaddafi's government holds 143 tons of gold, and a similar amount in silver ... This gold was accumulated prior to the current rebellion and was intended to be used to establish a pan-African currency based on the Libyan golden Dinar. This plan was designed to provide the Francophone African Countries with an alternative to the French franc (CFA)."

In a 'source comment', the original declassified email added:

"According to knowledgeable individuals, this quantity of gold and silver is valued at more than $7 billion."


"Conspicuously absent is any mention of humanitarian concerns. The objectives were to get rid of the unification of Africa, money, power, and oil.

Libya was the world's poorest country in 1951. Gaddafi made it Africa's most developed country with $150 billion in foreign reserves & zero debt. Under Muammar Gaddafi, Libya had one of the world's strongest currencies."


But no mean tweets, so all good.
Reactions: BCSpell, fatman76 and jfegaly
You must log in or register to reply here.

How the Republicans lost the midterms