If I’m not mistaken, Trump has not been officially charged with any crime. That would mean one poster, who posts lefty drivel, is lying once again.

BillCutting4585 said:
If I’m not mistaken, Trump has not been officially charged with any crime. That would mean one poster, who posts lefty drivel, is lying once again.

Correct. @kalimgoodman claims that Trump stole US Government property. We know this is false because our President Trump has not been charged.

The only other possibility is what Trump did is something EVERY President does, including obama. And they try to say what Trump did was criminal, then they have to explain why obama doing the same thing isn't criminal as well.

Has to be one or the other. Trump not being charged tells us that our sheepish friend got hoodwinked by some lefty blog.

Again. Remember when he thought Trump had eaten classified documents? Or the time he believed Maggie Habermann when she told him that Trump tried to flush them down the toilet?

BillCutting4585 said:
If I’m not mistaken, Trump has not been officially charged with any crime. That would mean one poster, who posts lefty drivel, is lying once again.

Who said trump has been charged?


RayGravesGhost said:
Wrong.
How many times do the 3 charges trump is facing have to be listed for you?
Click to expand...

bill obviously can't read...but he has no problem lying to cope with reality

Let's all help bill with his reading comprehension disability 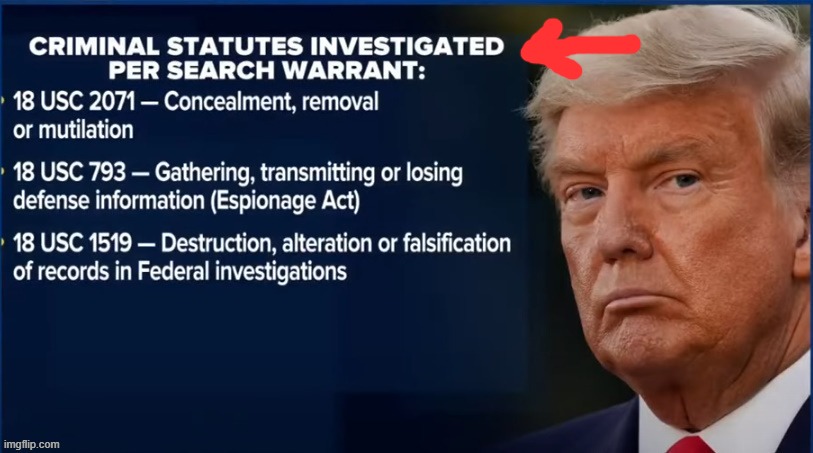 Anyone seen jfegaly recently or is he going to school on the short bus? 🤣 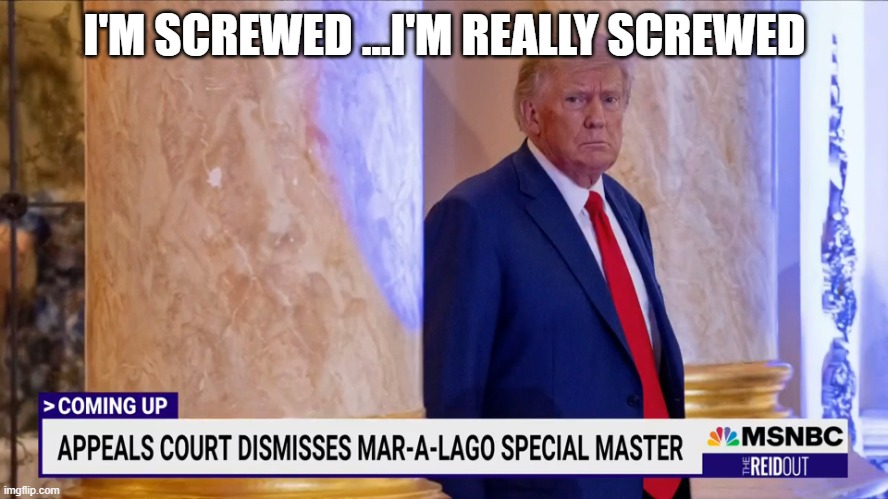 And so the "school year" is coming to a close...

Merrick Garland got an "A+"

donald got an "F" 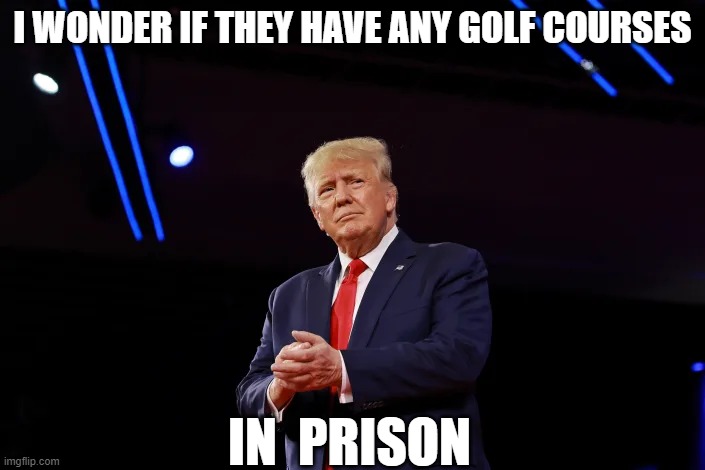 WASHINGTON — Former President Donald Trump declined Thursday to appeal a court order ending his lawsuit challenging the FBI’s seizure of documents from his Mar-a-Lago resort in Florida, paving the way for investigators to finally get hold of the bulk of documents collected in the search.

The 11th U.S. Circuit Court of Appeals last week dismissed the lawsuit he filed after the Aug. 8 search. The appeals court overturned U.S. District Judge Aileen Cannon’s order appointing a special master to review the trove of documents federal agents recovered and preventing the government from using them in its investigation into Trump’s possession of sensitive records.

The appeals court had given Trump until Thursday to appeal to the full 11th Circuit or the Supreme Court and try to get a stay before the order took effect. No appeal was filed.

While Trump's team had little hope of overturning the ruling, the decision not to attempt an appeal — which was first reported by CNN — is somewhat surprising. After the FBI searched Mar-a-Lago, a top Trump adviser familiar with his legal strategy said Trump would probably “appeal everything to the Supreme Court,” adding, “We’re fighting everything.
R

Cannon should be impeached