China, Communism, and the One US political party

Does anyone else feel like we really have to talk to our dem brethren like kindergartners to explain the ties the Bidens, the dem party, and many Rinos have to China? Do we also need to draw folks a map?

Things we know are true:

*The Bidens have received kickbacks from many highly prominent Chinese influencers.
*Hunter is compromised.
*Joe is compromised as a pedophile
*politicians on both sides of the aisle are compromised. See eric swalwell.
*president Trump places Tariffs on China that cost china billions
*fauci and the nih funded gain of function research of coronavirus in Wuhan china
* Covid-19 magically arises in wuhan after multiple failed attempts to oust DJT (10 months before election)
*The media and dems blame trump for a virus funded by fauci, and pushed by china
*fauci, the NIH and politicians on both sides want nothing to do with finding out china virus origins.
*The FBI that got caught in their corrupt attempt in Russia gate has been missing in action on Hunters laptop
*The same FBI that was caught red handed (no pun intended) in Russia gate is now not missing in action on MAR A Lago.
*all the politicians that have become millionaires in Congress (on both sides) are involved in Jan 6th outrage and support the Raids.
*Biden and the media begin narrative that conservatives who largely support our constitution are domestic terrorists.
*john podesta and his china allies have now been invited to join the biden administration.
*members of both parties and China hate trump (You figured out why yet?)

There you go sheep. Welcome to the slaughterhouse. You awake yet? 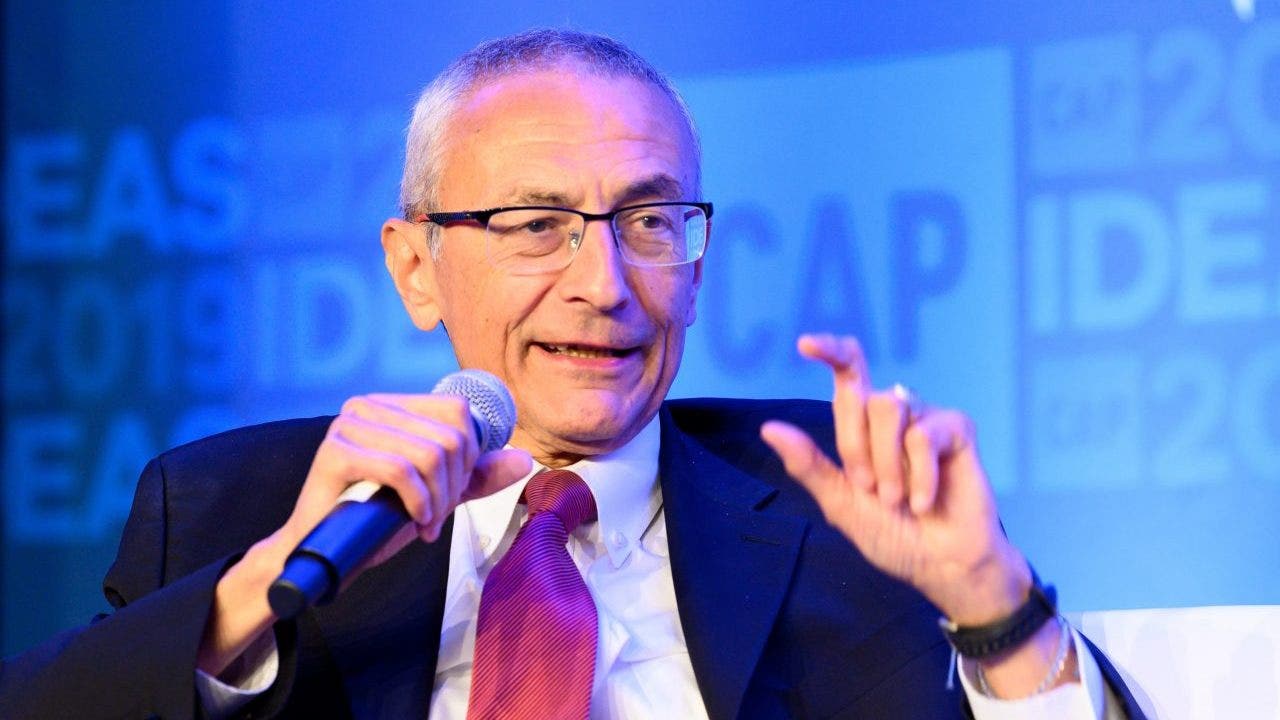 Biden's new clean energy czar said he has the 'highest regard' for CCP official, called him 'friend'

It is even worse than you have here
Reactions: jfegaly

Capt Ron 1 said:
It is even worse than you have here
Click to expand...

Agreed. It was already past TLDR territory, and we know how slow Pedo Peters voters are.
J

Hell, none of them are worth a crap (Dems Or Pubs.) Throw them all the hell out and start all over again.
Reactions: BillCutting4585 and jfegaly

Now we are talking. There is a reason most from both parties hate trump. He was a threat to their cash cow.

Imagine if we got the candidate we need and not

Hmm, who was it that suppressed Hunter's laptop? Joe Biden may be compromised by China...

Billions Meant for US Small Business Going to China, Russia